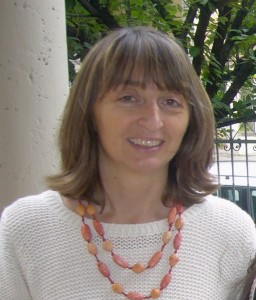 Licensed psychologist since 1996, with four years specialization as a systemic relational psychotherapist at Centro di Terapia della Famiglia in Bologna.

From 1996 to 2002 she worked as a psychologist at the Drug Addicts Therapeutic Communities of Il Quadrifoglio, a social cooperative.

Since 2003 at the Centro Accoglienza La Rupe she has been in charge of the evaluation and training for fostering families, collaborating with the municipality’s Centro per le Famiglie (a psycho and social support center for families). She leads private and group sessions for fostering families (“Cicogna” project).

Since 2012 she has been involved, with the city of Bologna’s child social services, in the National Project PIPPI led by Padua University, aimed at the prevention of institutionalization of minors. Her role in this project is the psychological care of “support families” helping families in difficulty.